The Symposium of Young Researchers on Pharmaceutical Technology, Biotechnology and Regulatory Science was organized for the third time by the Institute of Pharmaceutical Technology and Regulatory Affairs (GYTFI), University of Szeged on January 20-22, 2021. The symposium is growing year by year in the number of both presenters and participating universities.

Due to great interest, it swelled to a three-day, in the current situation online, conference. 53 young researchers (23 from GYTFI and 30 foreign speakers) presented their latest research results in the fields of pharmaceutical technology, biotechnology and regulatory science. The high interest is also evidenced by the MS Teams, which indicated 120-135 participants on all three days.

The event was also welcomed by Prof. Dr. Judit Hohmann, member of the Hungarian Academy of Sciences, Head of the Doctoral School of Pharmaceutical Sciences. Prof. Dr. Piroska Révész as the Head of the Scientific Committee described her greeting thoughts in the Book of abstracts, which became an official compilation with a DOI number with the help of the library.

In the plenary session, Prof. Dr. Csaba Szántay, a researcher at Richter Gedeon Plc., gave an interesting and thought-provoking lecture on the intertwining of psychology and science and the mental traps of researchers. In addition to discussions and breaks, the building of professional networks and friendships continued in the Game nights, where a very good atmosphere prevailed.

Participants from 14 universities in 12 countries took part in the symposium:

“Based on the feedback - despite the fact that we had to keep it online - we managed to create a youthful and friendly atmosphere for the symposium this year as well, as we have sought in previous years. Hopefully next year we will see everyone again in Szeged at the IV. Symposium of Young Researchers on Pharmaceutical Technology, Biotechnology and Regulatory Science” said Luca Uhljar, PhD student at GYTFI and Head of the Organizing Committee. At the end of the program, the President invited the participants to the next year's event on 19-21, January 2022. 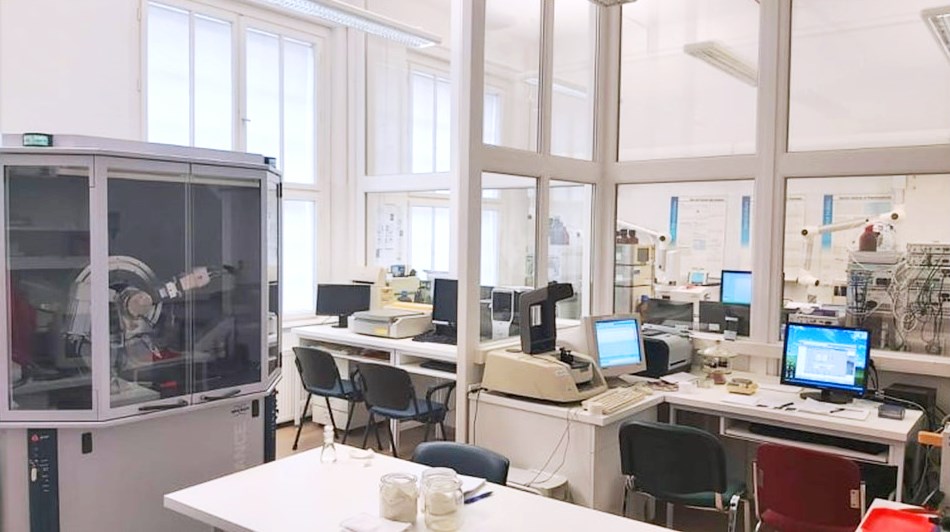 Further information about the event